by Jonathan Lima-Matthews and Greg Dawson 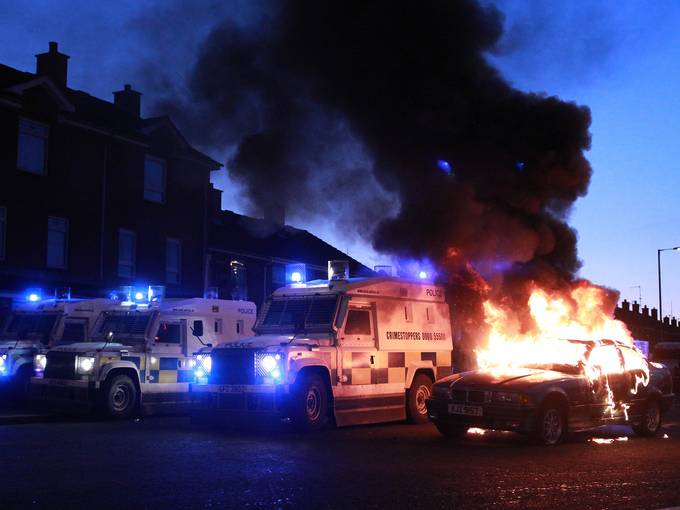 There has recently been a flare up in inter-communal violence between Loyalists (largely Protestant) and Republicans (predominantly Catholic). This has been due to a change in policy by Belfast City Council in relation to the flying of the British Flag over the city hall. Previously, the flag was flown every day, now it is limited to only 20 “significant” days of the year. This policy was introduced by the Republican parties and the cross-community Alliance Party, the latter proposing the policy as a middle-ground, after the nationalists attempted to remove flying the flag completely. This may sound like a surprisingly minor issue to set off over two month’s protesting and rioting, however identity, religious and national, is still a major dividing point between the communities in Northern Ireland, with the Union Flag being seen as the epitome of the British, Loyalist identity. This does nothing to water down the disappointing conclusion of the report commissioned by the Community Relations Council, published in February of last year. If anything, the recent spike in violence gives the impression that relations between the two communities remains very fragile, almost a year on from the Report, and 14 years since the Good Friday Agreement that promised a peace between these two contending groups.

This recent incident has not been the only occurrence of inter-communal violence in Northern Ireland. Continuity IRA (C.IRA) dissidents have executed British servicemen, there have been two attempted bombing campaigns that would have been comparable in magnitude to the Omagh bombing in 1998, and Catholic officers serving in The Police Service of Northern Ireland, branded as “traitors”, are a key target for violence by members of their own communities. It would however perhaps be fair to say that this is one of the longest and most widespread signs of poor community relations in Northern Ireland since the Good Friday agreement and the end of the Troubles. This is because, whilst there have been incidents as described above, they have been perpetrated by a few individuals, whereas these protests have seen a wider support base from which to develop. 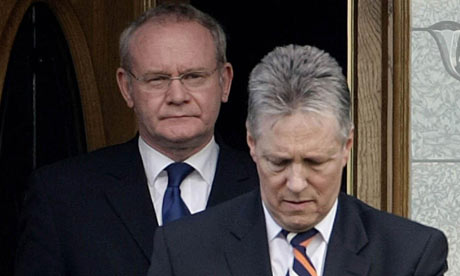 It is not all doom and gloom of course. There has been significant cooperation between Northern Ireland’s first and deputy first ministers, and aggregate violence between both contending communities is down, lower than other post-conflict societies such as Rwanda, Kosovo and South Africa.