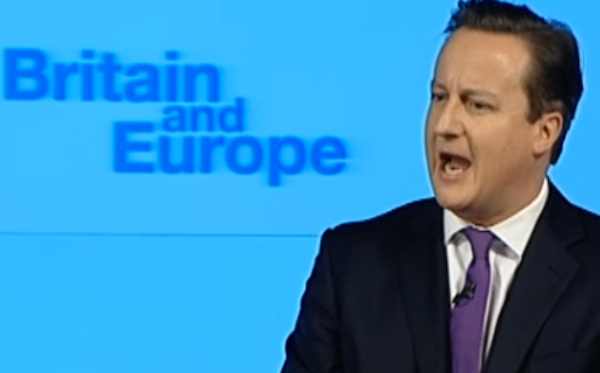 Yesterday, David Cameron, the Prime Minister of the UK, gave a speech on the relationship between the United Kingdom and the European Union. Whilst praising the EU and highlighting Britain’s role in European history, he has been pretty scathing of the EU as it currently stands, pretty much suggesting that the EU has lost its way in ever greater integration. Frankly, the European Coal and Steel Community, the very first part of the “European project” was all about ever greater integration to prevent the potential for war. The fear of a war between the great powers of Europe has rather receded, however integration has continued for better or for worse. Mr Cameron clearly argues that much of it was for the worst.

I believe a referendum on British membership of the European Union is not such a terrible idea. Many British people have become uncomfortable with the level of integration occurring in some sectors. Mr Cameron however rightly points out that a huge swathe of criticism results from European Court of Human Rights judgements, something that will still be present regardless of whether we are in the European Union or not. It is vitally important that, if the Conservatives win the majority Government required to hold the referendum, that both the “for” and “against” sides highlight the differences between the Court and the EU. I however fear that, much in the way of the Alternative Vote referendum, one or both sides will use obscuration tactics in order to win the referendum at all costs, even if that could mean using dubious facts or total inaccuracies. However, if we are to look at the EU, let us look at all the transnational organisations of which we are a member, for the IMF has extended its role and vocal oversight of the UK Government amongst others since the Global Financial Crisis, and the World Trade Organisation has developed out of the General Agreement on Trade and Tariffs and limits our ability to subsidise industries or apply import tariffs to other countries. Both organisations are comparatively low-key, however if we are to talk of sovereignty and democratic legitimacy, let us start with organisations we have never had a vote on joining, that has no democratic oversight beyond Government representatives and where our Governments do not even mention these organisations in manifesto commitments. There are a vast plethora of intergovernmental organisations, of which the EU is a highly developed example, however all of these organisations limit our sovereignty, not just the EU.

We talk of a lack of democratic legitimacy in the European Union, however we do have a British Commissioner, British members of the European Parliament and a seat on the European Council, so whilst democratic oversight by citizens within the EU may not be perfect, there is however some democratic oversight. One alternative suggested to EU membership has been membership of the European Economic Area, however these countries, Iceland, Liechtenstein and Norway, are required to follow much of the EU’s legislation and are required to pay into the EU’s Social Cohesion Fund. They receive no money back from the Social Cohesion Fund and have little to no influence on EU legislation, which quite clearly reduces democratic legitimacy further. Others suggest the bilateral approach of Switzerland, negotiating specific agreements with the EU on an issue-by-issue basis. This gives an illusion of sovereignty, but it is only an illusion. Switzerland is often simply required to sign on the dotted line, or risk all access to the single market being immediately revoked, once again allowing for no significant negotiation on points already decided by EU member-states.

Mr Cameron also describes variations in current integration in the EU, as though it represents an ideological difference between countries, often it does not. He highlights that 17 member-states are in the Eurozone and 10 are not, however of those 10, eight will join the Eurozone at a later date, only the UK and Denmark have an opt-out. Even more disingenuously, he points to the Schengen Area – the border-free zone – highlighting that the UK and the Republic of Ireland have chosen to retain border controls. This is however wrong, Ireland has not chosen to retain border controls, it was effectively forced to do so by the UK Government in order to maintain open borders between the Republic of Ireland and Northern Ireland.

The time frame for such a referendum is far too long and at the same time far too short. This referendum commitment risks serious doubts in international businesses about Britain’s future role in Europe, and whether the UK can be seen as the gateway into the EU, as arguably it currently is. Naturally, the people of a country and their Government should not be driven only by economic impetus, however David Cameron could have held this speech in the run up to the 2015 General Election, whilst working behind the scene building trans-European coalitions on reform, without allowing for the reduction in the credibility of the British economy globally.

The time frame is too short however because he argues there needs to be reform and not minor reform in the EU. He appears to suggest without reforms he perceives as good for Britain, he cannot support an “in” vote, however the concept of any international organisation introducing major reform treaties in a four year people and those treaties being ratified by all member states is frankly ludicrous. It is never happen in such a short time frame, international politics is a game of long-term strategies and four years is certainly not long-term on the international stage. I also doubt the UK will find many allies in its reform strategy. Whilst there will be lone voices in the European Parliament across all the 27 member-states in favour of David Cameron’s vision, the vast majority of the Governments of Europe are pro-integration and broadly in favour of the German vision of Europe.

The main Opposition Party in the UK, the Labour Party, have made it clear they have no intention of following David Cameron’s lead in promising a referendum. The party is currently comfortably ahead in the polls and if Labour does win the 2015 election, Mr Cameron’s speech becomes a moot point, especially as the Conservative Party has a tendency to not accept any failure from their leaders, and therefore Mr Cameron would be highly unlikely to stay Conservative Party leader for long after an election defeat. 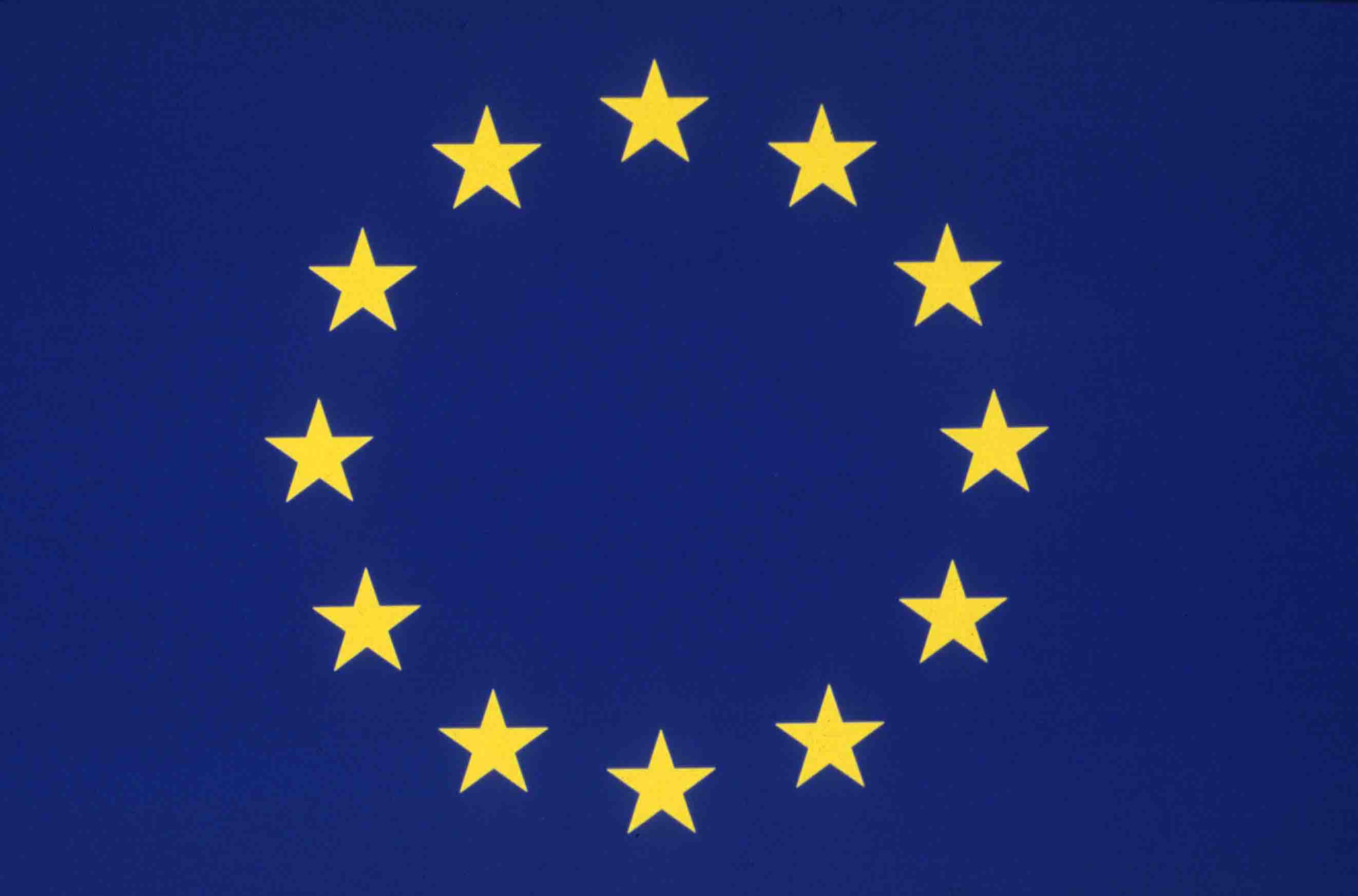 For my part, as is probably clear in this article, I believe that British interests and European interests are better served with the UK Government acting as a full and responsible member of the European Union. There is no clear alternative to membership, with ad-hoc and formalised relations undertaken by non-EU European countries being frankly worse options for the UK. The speech, whilst making Mr Cameron more popular with right-wing tabloid newspaper readers and his own backbench MPs, has isolated the UK and himself from much of the European Union. Finally, not only are we infuriating our natural allies in the world, we are also angering the people of those same countries, which will likely result in a more aggressive and antagonistic approach from the respected countries in the future and I therefore highly doubt that many key players within the EU will be significantly interested in continuing to satisfy the pit-bull across the Channel.